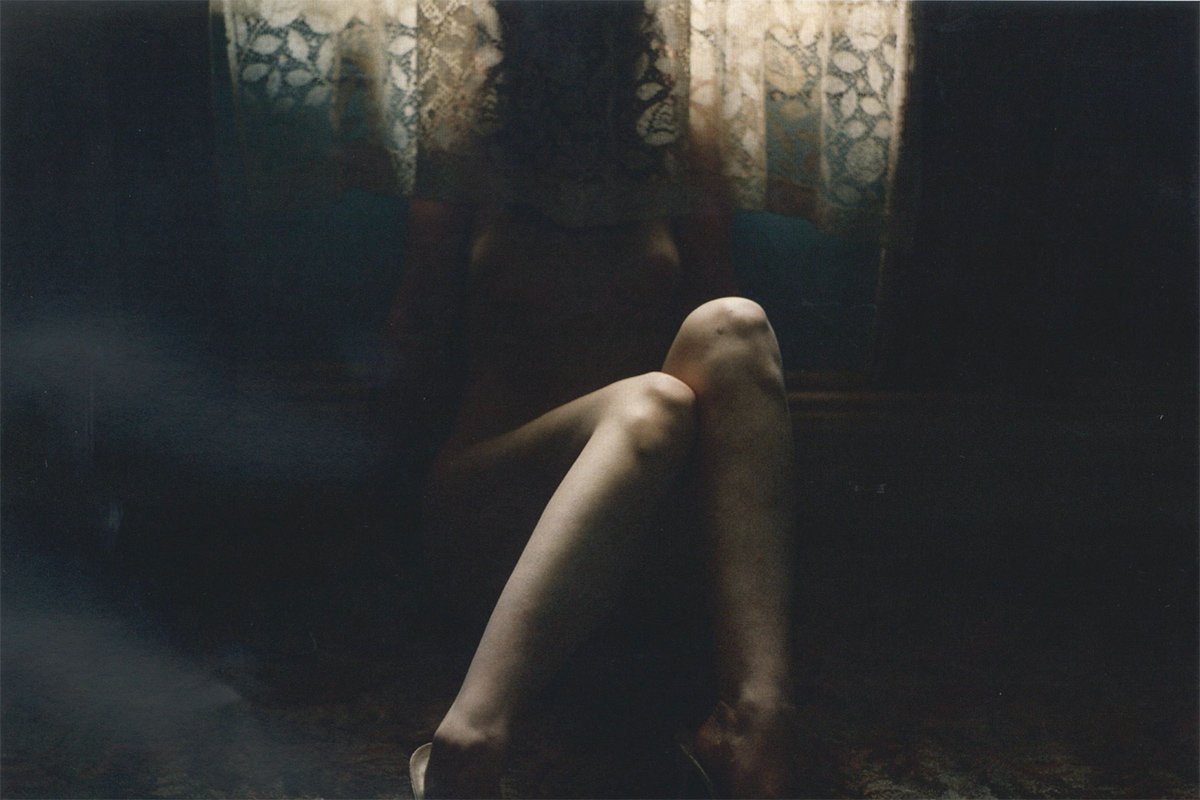 In 2005, Joe Korp committed suicide on the day his wife, Maria, was buried. Previously, Tania Herman, who was having an affair with Korp, choked Maria in her suburban garage. Four days later she was found in the boot of her car at the Shrine of Remembrance in a vegetative state. In the months leading up to the attack, Maria had felt unsafe, was warned by a clairvoyant of danger, and had changed the locks on her home. This bizarre tale of suspicious plotting is the inspiration for Jane Burton’s photographic series I did it for you (2005). The idea of parallel lives, isolation, ennui and terror are played out across a suite of nocturnal images.