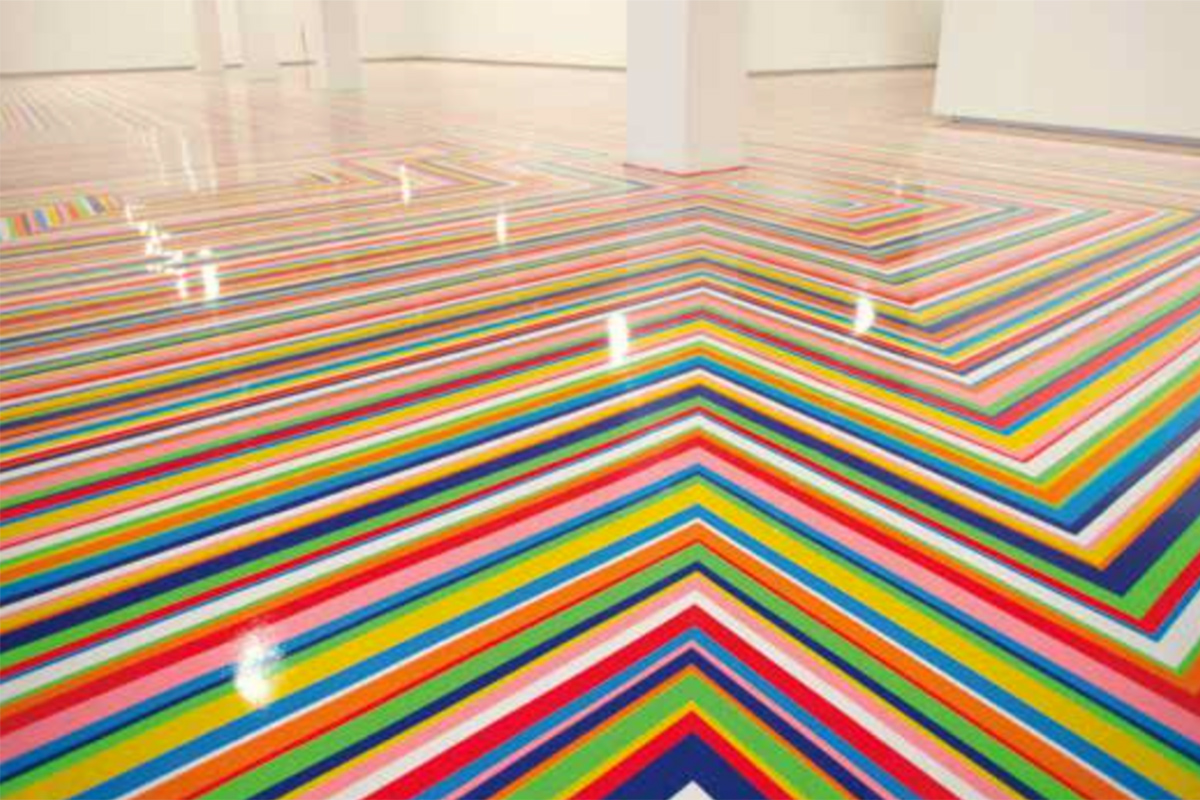 第 19 届悉尼双年展:想象你所渴望的
19th BIENNALE OF SYDNEY: YOU IMAGINE WHAT YOU DESIRE

What if Aboriginal people were 96 per cent of the Australian population and white people defined as the four per cent? — Michael Cook

Aboriginal artist Michael Cook depicts the urbane within the urban in his new photographic series “Majority Rule” (2014). For the 19th Biennale of Sydney, he casts the same indigenous protagonist in Australian civic locations: a subway tunnel, a memorial, a courthouse, parliament. Multiplied as such, the figure populates generic locations to amplify the indigenous minority, reclaiming city streets in a gesture of occupation. Yet this activism is far from representative of the 19th Biennale of Sydney, which is surprisingly apolitical. Curated under the rubric “You Imagine What You Desire”—a rather capacious title derived from George Bernard Shaw—artistic director Juliana Engberg takes us into the realm of the imaginary for one of the world’s oldest biennials, assembling the work of more than 90 artists from 31 countries across five disparate venues.