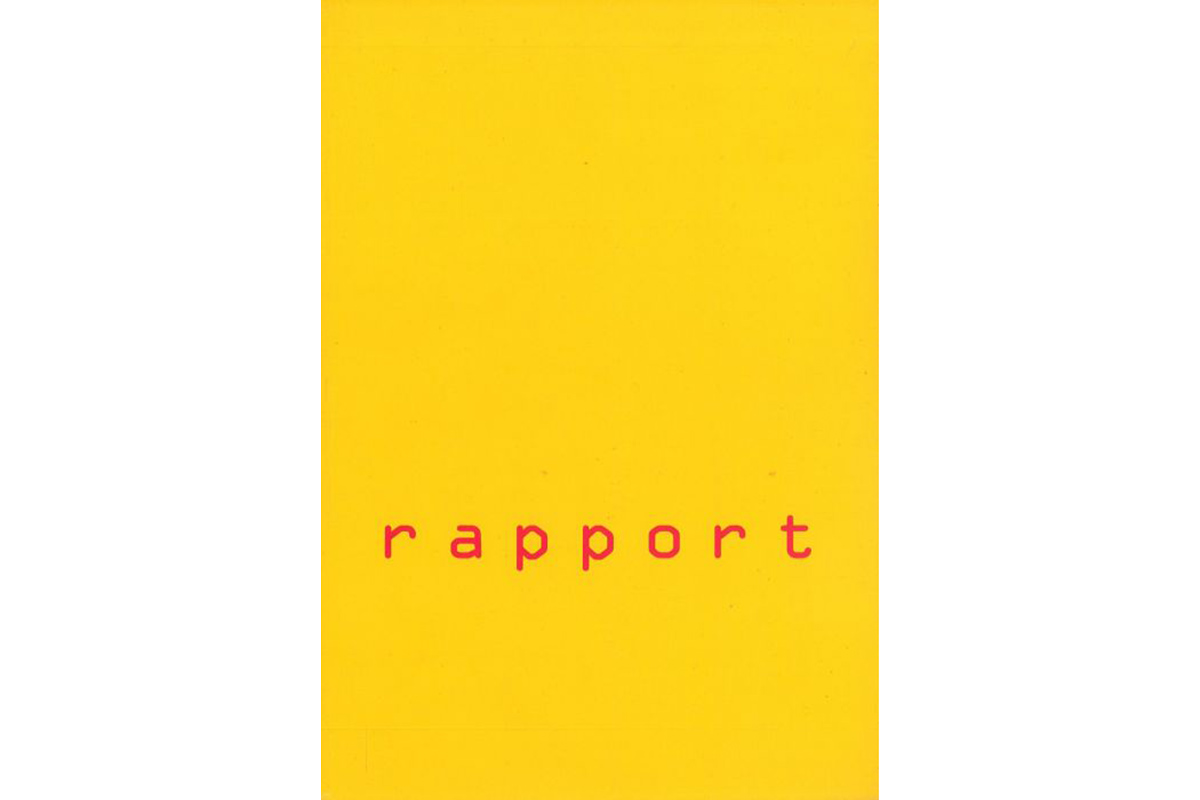 Rapport was a very early joint exhibition created by leading young curators in Australia and Singapore, inviting four artists from each place to exhibit in a major exhibition to tour to both countries. The curators stated: ‘Rapportis a cultural project marking a new partnership between international institutions, artists and cultural workers. The exhibition consists predominantly of art works by younger artists who are working across media from photography to found objects, inflatables to sculpture. The resulting installations negotiate personal issues such as childhood, coupling, materiality and spirituality that are pertinent to each artist’s own cultural background.’ The Australian artists traveled to Singapore to install their work, noting the value of such an experience. Nicola Loder memorably said that being in Singapore ‘opened a new wing of the library’ for her. After being seen by 20,000 viewers in Singapore, the exhibition then traveled to three cities in Australia, the first major showing of contemporary Singaporean work to be seen in these places.