There is no future: An interview with Ai Weiwei 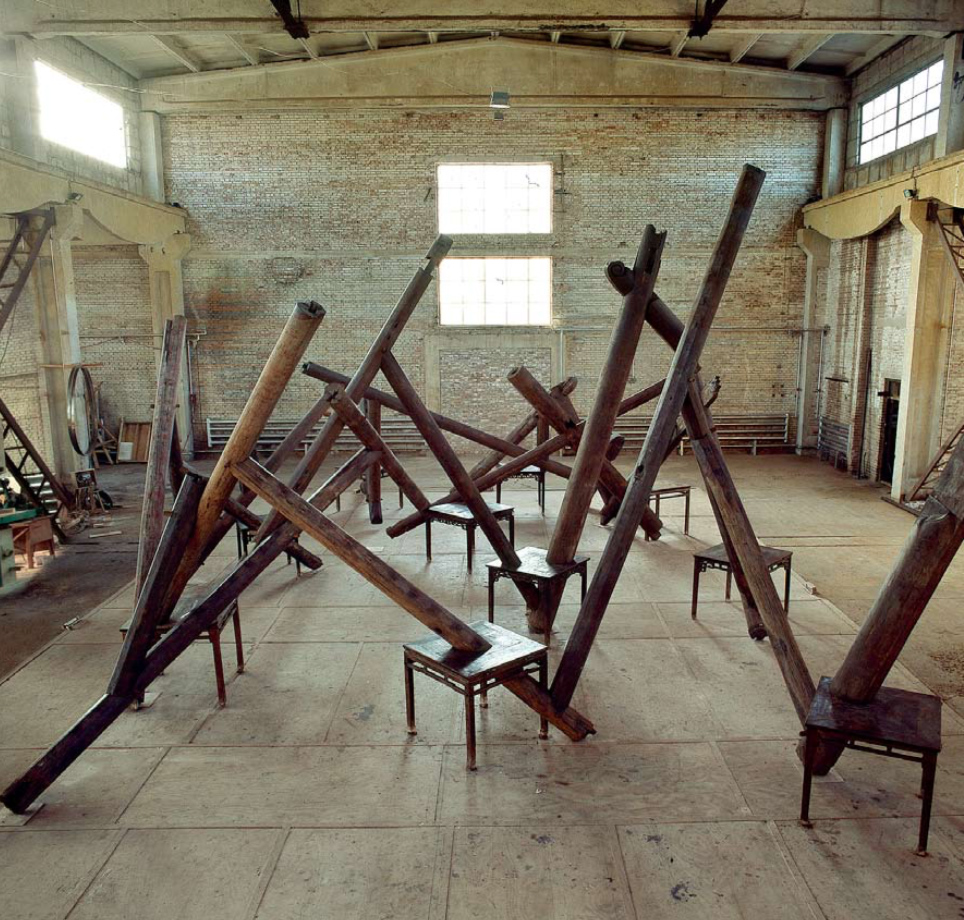 Based in Beijing, Ai Weiwei is one of China’s most prominent artists. Born in 1957, he grew up in exile in the remote desert province of Xinjiang. His father, the renowned poet Ai Qing, was accused of anti-communist activities during the Cultural Revolution and was sent into political confinement there with his family. Enduring immense hardship, his father worked to survive by cleaning public toilets. Ai Weiwei returned to Beijing in 1978 to attend film school with directors Chen Kaige and Zhang Yimou. Around the same time, he founded the subversive art group Stars.