Yuki Kihara Is Planting a Flag for Sāmoa’s Third Gender 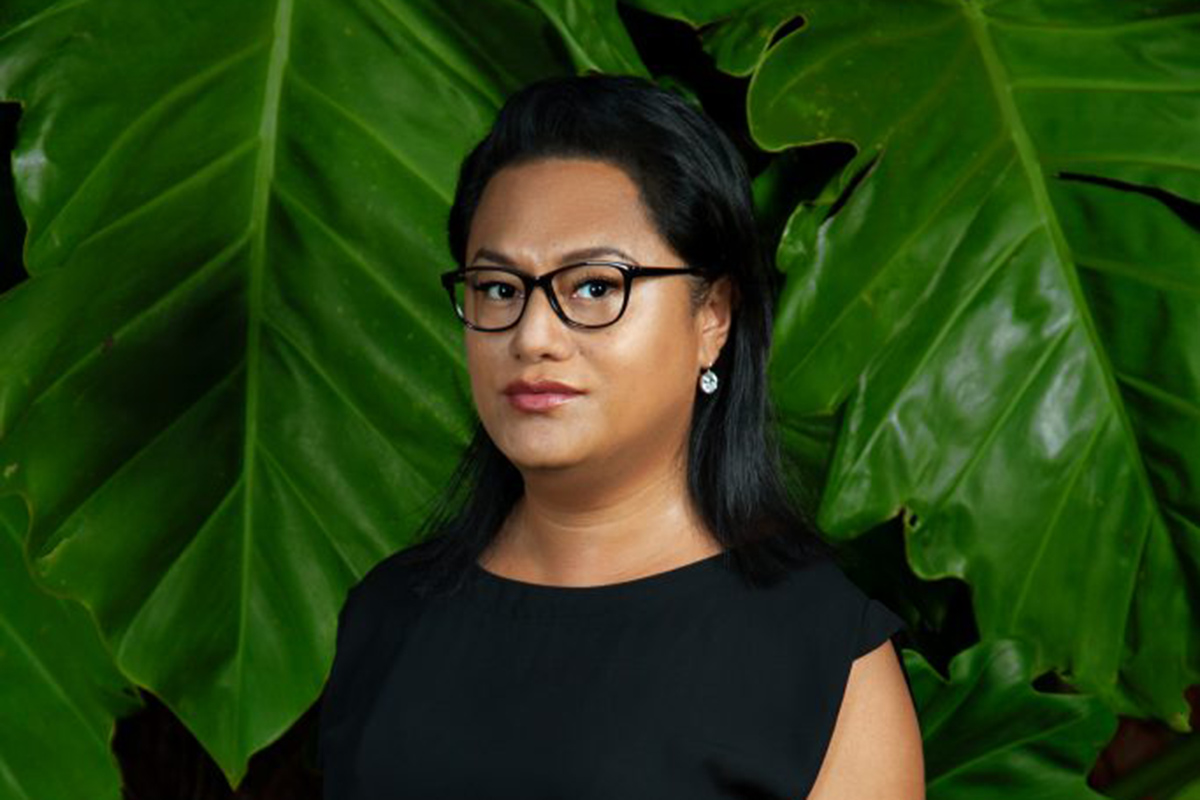 With a Film Premiering at New Zealand’s Venice Pavilion

In a historic and overdue first, this year, New Zealand’s pavilion will be taken over by a South Pacific islander who identifies as Fa’afafine, which is Sāmoa’s third gender. Sāmoan-Japanese artist Yuki Kihara is renowned for exploring postcolonial history, and for her ambitious project in Venice, she will dive into the singular lens of the Fa’afafine—which means “in the manner of a woman”—with a campy reading of the notion of paradise, bringing Indigenous perspectives to drag culture via the new term In-drag-enous.

In Paradise Camp, a series of photographs, archival documents, and films, which will be presented in Venice next month, Kihara delves into community issues between her native Sāmoa and New Zealand (which occupied it from 1914 until 1962), including marginal histories, politics, and climate change. The work was made with a cast and crew of more than 100 on Upolu Island, Sāmoa.

Artnet News caught up with Kihara as she was in the final stages of preparing for the pavilion of Aotearoa, the Māori-language name for New Zealand. The artist spoke about the landmark moment in history, as well as the challenges of organizing an exhibition of this scale during the pandemic.